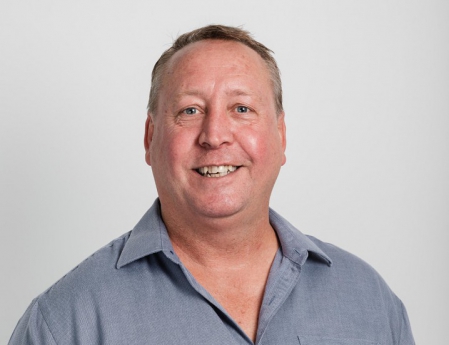 Cert IV in Front Line Management and Training and Assessing (2008)

Ashley is passionate about assisting both organisations and individuals to reach their full potential.  He has a diverse work history across various industries; however, this passion has been the common denominator throughout.  In 2010, Ashley created Veraison, a boutique business offering premium specialised services aimed at creating optimal culture to drive high performance in partnering organisations. Having held senior leadership positions including CEO of a SME, Ashley’s unique experience partnering with senior leaders from a variety of industries to deliver culture optimisation programs sets him apart from other consultants.

As an accredited practitioner of the Human Synergistics culture model, he has gained over a decade of experience in the area of Leadership Coaching, Organisational Development and Culture Optimisation, working with some of Australia’s leading public and private organisations including BHP Billiton, Chevron, Waverley Council, City of Melville, Town of Victoria Park and the City of South Perth. Most recently, Ashley championed a Culture Optimisation Program at the Town of Victoria Park which was awarded one of three Culture Transformation Awards in Australia in 2014 at the Human Synergistics Conference. The success of this program had significant impacts on the organisation, overall performance, employees, residents and the wider community.

Over the past five years Ashley has worked as an associate consultant for JMJ Associates, a global management consultancy firm. He has represented JMJ on a variety of projects such as Gorgon, Wheatstone, Chevron Australia Business Unit, BHP Billiton, Rio Tinto and more recently Origin APLNG Project. Varying in both size and complexity, the common focus of all projects was to create an optimal safety culture through Transforming Cultures and Transformational Leadership Development.

Between 2008 and 2010, Ashley enjoyed the challenging role of CEO of Western Australia’s largest privately-owned, corporate psychology service provider where he led the team through a highly volatile and exciting period. Prior to this, Ashley was involved in the area of corporate psychology, specifically within the employee assistance and leadership coaching.

After completing university in the early 1990s Ashley moved to the United Kingdom where he completed specialist training in family therapy.  Whilst in the UK, Ashley managed a highly successful family therapy project which he later replicated across several other London Authorities.  Whilst working with some of the UK’s most disadvantaged families was challenging, it remains one of Ashley’s most rewarding work experiences of his career.