The Senior Leadership Team were tired of staff ‘going through the motions,’ with people often avoiding issues and operating in separate silos which had a huge cost to staff satisfaction (58%), turnover rates and overall performance.

With the retirement of a long-term CEO imminent, the Senior Leadership Team were determined to seize the opportunity to transform the culture within the organisation and create a workplace where staff were inspired to work together to achieve extraordinary results.

We began by administering the OCI/OEI which provided the information needed to custom design the high impact activities that became the 4 year program. The immediate goal was to establish a powerful mission, vision and values so that every member of the organisation knew what ‘game’ they were in. We then worked with the Senior Leadership Team to align the organisational systems and structures to the vision. What started as a Director driven initiative soon grew to involve cross-functional and cross-level teams all dedicated to the culture journey. We re-measured the Culture with the OCI/OEI again after 4 years. 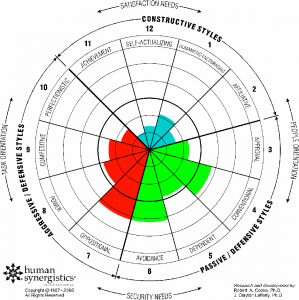 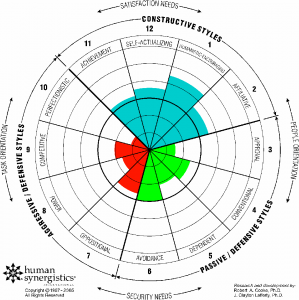